What is Distributed Denial of Service (DDoS) attack? 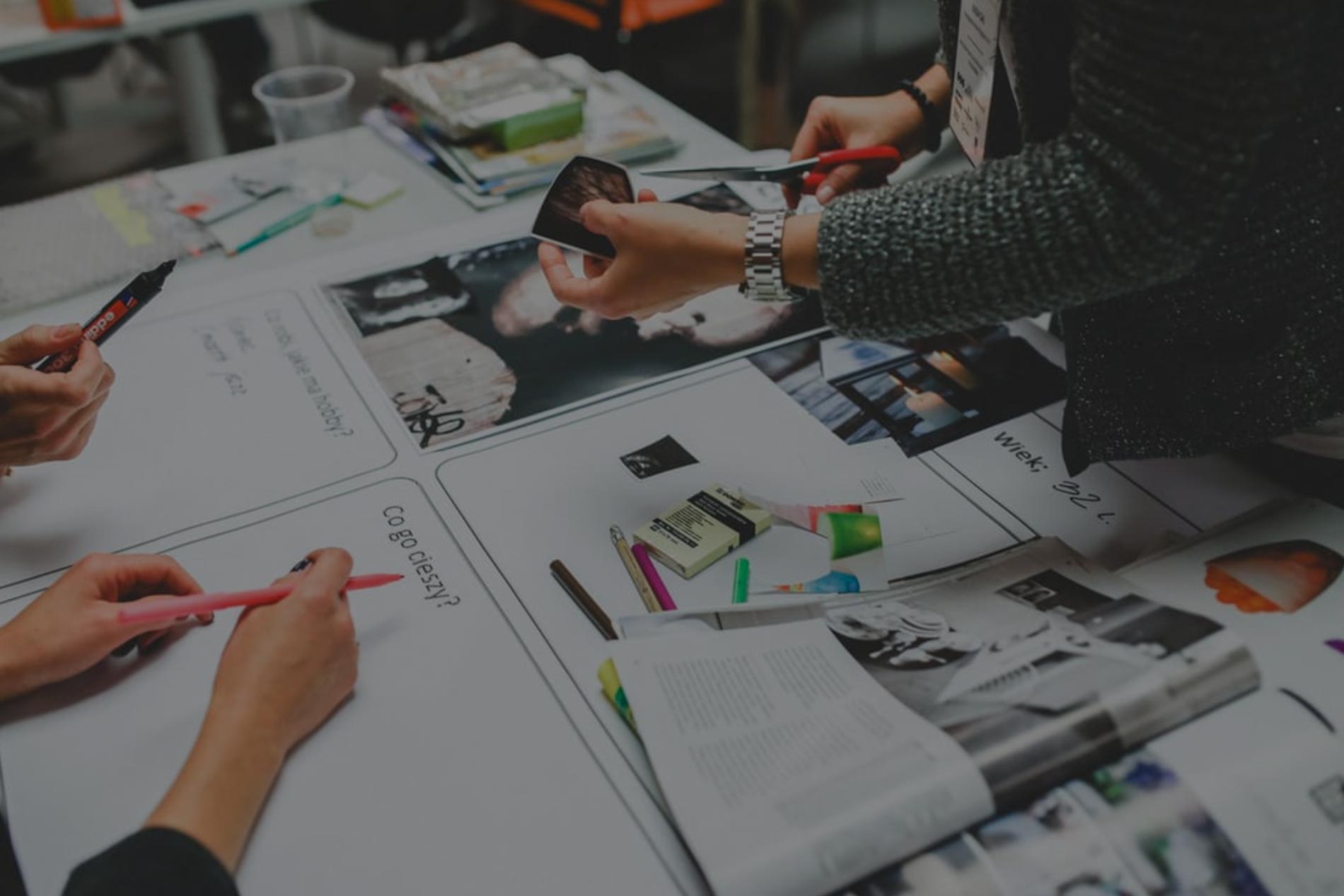 What is Distributed Denial of Service (DDoS) attack?

A Distributed Denial of Service (DDoS) attack is a type of distributed attack that attempts to disrupt an online service by making it unavailable to its users over a targeted computer network. This is usually done by overwhelming the service with traffic from unknown sources.

These attackers typically target networks with important resources, which include popular websites and banking sites, presenting a major challenge to users who want to access important information. In essence, DDOS attack is a combined effort to avert computer systems from functioning as they normally would, more often from a remote location over the internet.

While this type of attacks usually abide by a set of patterns, the term Distributed Denial of Service does not give away any indications on how such an attack is pulled off.

The denial of access can be blotted out by latest tools, which allow anyone with an Internet connection and a complaint, to launch an attack. Such an action make DDoS attack a true game changer in the world of networking as far as online threats are concerned. This is one reason why businesses must always be aware of being a potential target for attack.

The most common form of DDoS attack is by sending massive and perpetual requests for external communication to the targeted network. These systems keep receiving requests for information from unwanted users, which are often non-visitors to the site. The attack is made with an intention of creating a false impression of massive traffic attack in such a manner that the actual web traffic coming from original web users witnesses a slowdown, sometimes causing web crashes.

This process is made effective by being heavily automated on the attacker’s end. Customized software are created to flood the services with unwanted traffic, and is run on as many computers as possible. The users, aiding in a DDOS attack, sometimes may or may not be even aware of it.

Today, DDoS not just targets connection bandwidth, but it also attacks multiple devices. They may attack devices that form the base of your current security infrastructure, including Firewall. They also attack various applications that most businesses rely on, such as VoIP, HTTPS, DNS and SMTP.

The latest trend in the world of DDoS these days is the multi-vector attack. This type of attack is a combination of application and state exhaustion approaches against systems and strikes in one go. These attacks are trending possibly because they are not easy to deal with, besides they’re highly effective.

All in all, a DDOS attack can be very threatening to businesses across the globe. It is, hence, important for them to be prepared in case a group of attackers decide to build trouble on your network.

How Does KVM Server Technology Impact A Website? on 06 Oct, 2021

[…] importance when you host your website and other data on the server. If it were to be hacked or a DDoS attack was to take down your website, there could be severe repercussions for your business. KVM uses a […]

Differences Between Shared and VPS Hosting: Which One is For You?

How to Choose the Best Web Hosting for Your Site